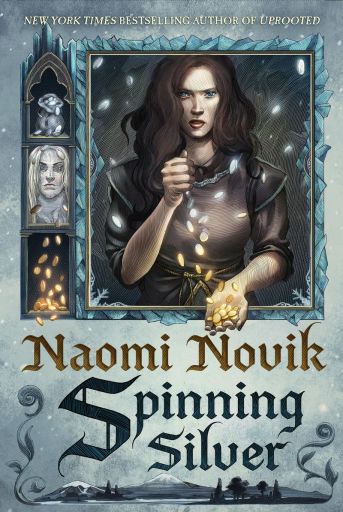 Miryem is the daughter and granddaughter of moneylenders… but her father isn’t a very good one. Free to lend and reluctant to collect, he has loaned out most of his wife’s dowry and left the family on the edge of poverty–until Miryem steps in. Hardening her heart against her fellow villagers’ pleas, she sets out to collect what is owed–and finds herself more than up to the task. When her grandfather loans her a pouch of silver pennies, she brings it back full of gold.

But having the reputation of being able to change silver to gold can be more trouble than it’s worth–especially when her fate becomes tangled with the cold creatures that haunt the wood, and whose king has learned of her reputation and wants to exploit it for reasons Miryem cannot understand.

Read my spoiler-free review below.

I had high expectations of this book because I adored Uprooted. While this novel was good, it didn’t quite live up to what I thought it would be.

One thing I absolutely loved was the interweaving of the plot lines. The book is told from several perspectives, and it was fascinating to see how all of them added a unique flavor to the story. They all had distinct voices, so it wasn’t confusing when Novik switched from one character to the next. The characters themselves were well-fleshed out; they were dynamic and each interesting in their own way. When I read books from multiple perspectives, often I will find myself frustrated as the author leaves an interesting plot line to go to another character’s not-so-interesting plot line. However, I didn’t have any problems with it in Spinning Silver; I equally enjoyed all of the perspectives.

The main issue I had with this book was that it was very slow in some spots. Normally, I enjoy books that are a bit slower–if they are slow for a reason, such as beautiful detailing and prose. Unfortunately, I was bored by a couple parts in this book because it truly felt like nothing was happening. This was made worse by Novik’s writing style. While she can create lovely turns of phrase, sometimes her grammar can be confusing. I found myself rereading some sentences several times because the syntax was so strange and I could not decipher what was being said. Perhaps this is my incompetence as a reader, but the only time I’ve been so thoroughly lost was when we read Dickens in school… Anyways, the novel doesn’t lack action, but there are stretches of chapters that I struggled to focus on. I will say that the ending might have made up for all of the aforementioned boredom, because it was intense. Novik really knows how to wrap up a story, which is why I gave the novel 3.75 stars instead of 3.

Overall, I’d definitely say to give this one a go, especially if you liked Uprooted. I’d also recommend it to fans of Charlie Holmberg, because I definitely got those vibes from this book as well.

Has anyone else read this? What are your thoughts? 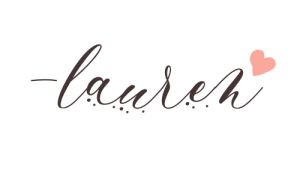 One response to “Spinning Silver by Naomi Novik”